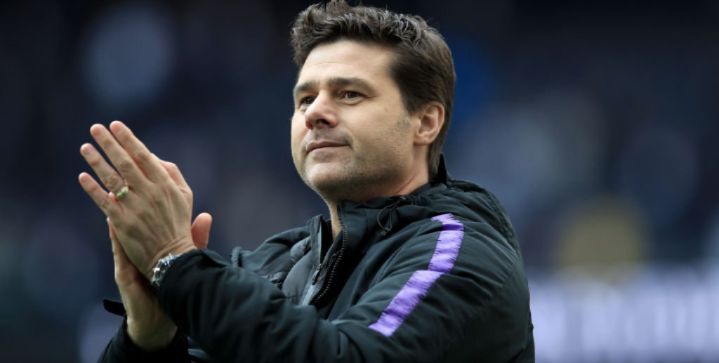 Tottenham head coach Mauricio Pochettino is on the shortlist of candidates to replace Massimiliano Allegri this summer.

The 47-year-old Argentine may be in his last year in North London if the Tottenham board won’t ensure him the funds to sustain the team’s upward momentum.

Pochettino has guided the Spurs to another top four result in the Premier League, and most incredibly, all the way to the Champions League final where his team will face Liverpool on June 1 at the Wanda Metropolitano Stadium in Madrid.

Could Pochettino be Ronaldo’s next coach?

According to reports from Tutto Juve, Pochettino’s cousin Daniele (who resides in Italy), admitted that the entire family wants Poch at Juve.

“In my opinion [Pochettino replacing Allegri] could be feasible, because Mauricio is a coach who has shown he knows how to work well and reaching the final with Tottenham is a clear example,” said Daniele.

“If he plays it like he does all games, for me it’s the right year to win. I met him a few months ago, I met a very nice and helpful person.

“The Bianconeri’s goal is, of course, the Champions League and my cousin has all the useful qualities to be able to coach this club.

“Mauricio showed he had the right experience to be able to coach in Europe. With Tottenham he was able to forge a group of individuals that was not so well known.

Could Turin woo Pochettino to Italy? It all looks like a possibility, pending the results of the Champions League final.

Jose Mourinho, Pep Guardiola, Maurizio Sarri, Antonio Conte, and Pochettino’s rival in the UCL final, Jurgen Klopp, are all in the running for the Juventus head coaching position as well.

How Cristiano Ronaldo spends his millions