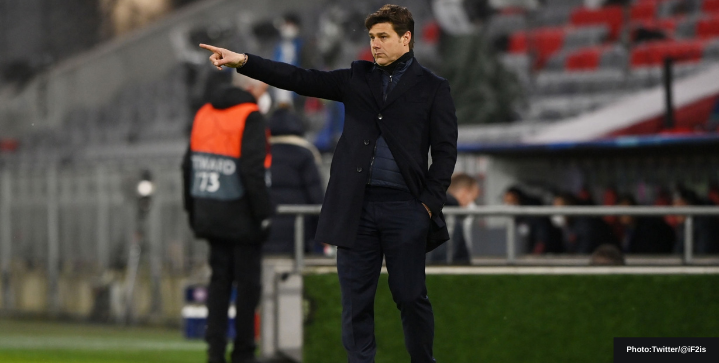 PSG boss Mauricio Pochettino is considering a sensational return to Tottenham Hotspur, according to the Independent.

Pochettino has found it difficult to adjust to life in Paris. Levy has realized that he made a mistake in sacking Pochettino and is open to his return.

Spurs sacked Pochettino in December of 2019 after a slow start to the season and filled the vacancy with no other than Jose Mourinho. Levy fired Mourinho in April this season after a string of poor performances, 6 days before Spurs played the League Cup final.

Spurs are yet to find a successor to Mourinho — all of the club’s primary candidates including Erik ten Hag and Julian Nagelsmann have either extended deals or found new clubs. Brendan Rogers, who originally denied the Spurs links, may be the only one to reconsider given that Leicester City missed out on Champions League football for next season.

Pochettino to lure back Harry Kane

On top of the challenge of finding a new boss, Spurs also face the difficulty of hanging on to goal machine wantaway Harry Kane. The Premier League Golden Boot winner announced his intention to depart the club this summer. His contract expires in 2024.

Levy thinks that hiring back Pochettino could be enough to convince Harry Kane to reject offers this summers. Pochettino is a favorite of Spurs first-team members. The return of Pochettino and Kane would do more than enough to delight Spurs fans.

After all, it was Pochettino who led the North London club into the top 4 in four of his five seasons and took the team, led by Kane, to the Champions League final.

Tell us Spurs fans, would you like to give Pochettino a second chance?