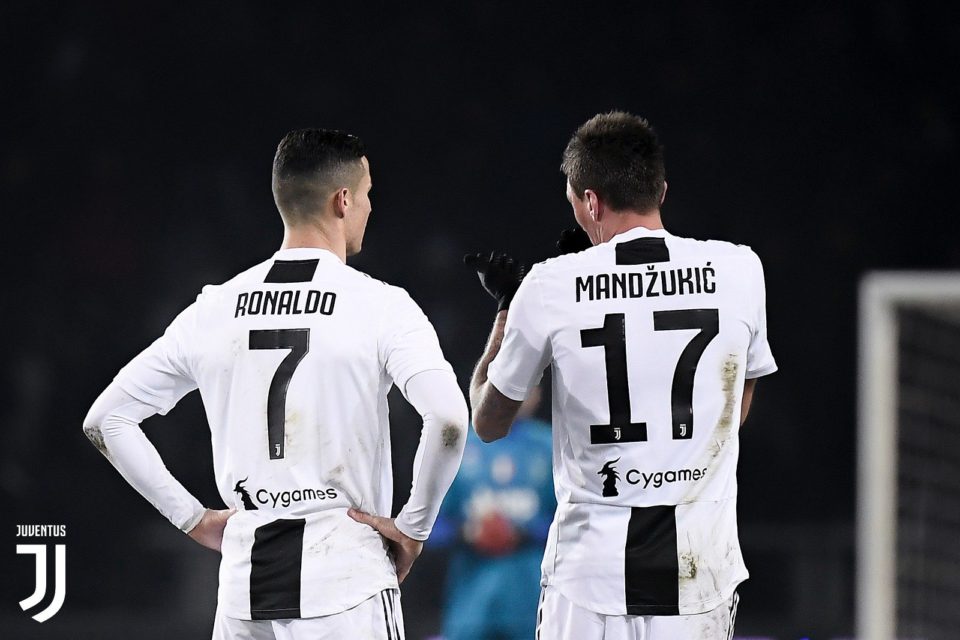 32-year old Croatian forward Mario Mandzukic has signed a new 2-year contract with Juventus that puts him in Turin until 2021.

Mandzukic has made 159 appearances with the Bianconeri and notched 43 strikes. He’s helped the side win three Serie A titles, three Coppa Italia, on top of a losing effort in the 2017 Champions League final that saw him scored one of the best goals of the tournament.

This goal still looks better every time we see it ????@MarioMandzukic9 in the 2017 Champions League final ????pic.twitter.com/sWNpAVTMFe

The contract renewals come to the delight of many Juventus fans who admire Mandzukic‘s work ethic and partnership with Ronaldo, whom he trails in second as Juve’s top goal scorer.

A master in the air and a keen assist man — he’s booked 19 in his time in Turin — Mandzukic may not be the quintessential definition of the modern footballer. He developed the erroneous reputation as ‘Mr. No Good’ for his grouchy style of play. But he sets a good example for others to follow, especially for the likes of rising star and future replacement Moise Kean.