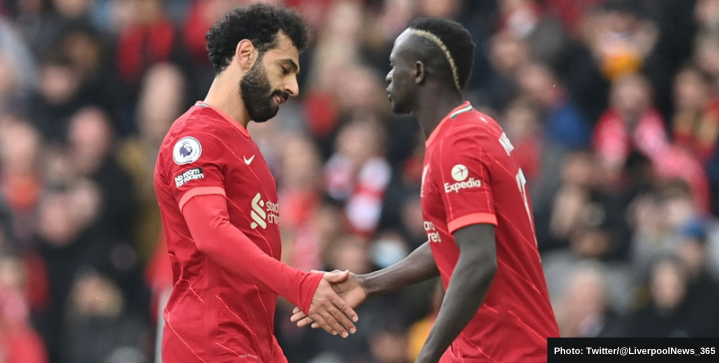 Sadio Mane and Mo Salah are shortlisted for the Confederation of African Football’s (CAF) Men’s Player of the Year award.

The two former Liverpool teammates have won the award the last three times, Salah in 2017 and 2018 and Mane in 2019. The coronavirus pandemic canceled the ceremony over the previous two years.

Who deserves the 2022 African Player of the Year?

Salah is coming off another Premier League Golden Boot campaign as the top scorer with 23 goals. The Egyptian signed a new contract this summer, making him Liverpool’s highest-paid player at £400,000 per week.

But it’s Mane, who signed with Bavarian giants Bayern Munich this summer, who still has the advantage over the Egyptian. The Senegalese winger won the African Cup of Nations this year as well as the player of the tournament.

Chelsea close in on signing Kalidou Koulibaly for cut-rate price