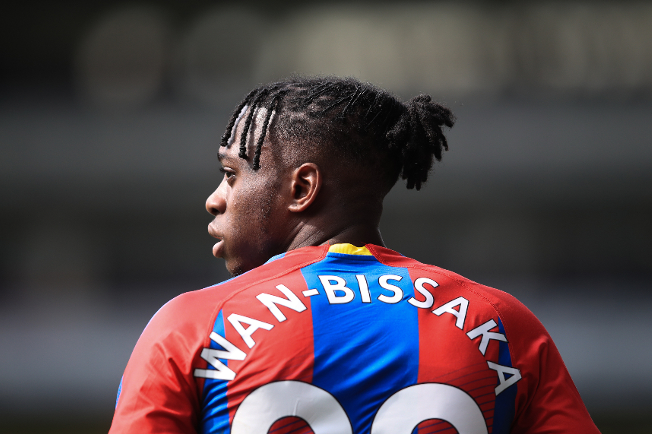 Statistically the best tackler in Europe, 21-year-old Aaron Wan-Bissaka is headed to Manchester United from Crystal Palace for a £45m fee. The deal makes Wan-Bissaka the 6th most expensive defender in football history.

The English right back is highly regarded for his high energy and tackling skills. His 129 tackles were more than any other defender in Europe’s top five leagues last season, earning him the nickname “Spider.” He also finished second in the Premier League with 84 interceptions.

Only nine EPL players dribbled past the young defender all last season. Leroy Sane was the only player to do so twice. Said former teammate Wilfried Zaha on Wan-Bissaka: “You think you’re past him, but he’s got enough strength to get a last-ditch tackle in from nowhere.”

While Wan-Bissaka is raw, he’ll expect to hit the ground running. His signature puts pressure on the Red Devil’s current starter, Ashley Young, at the right back spot.