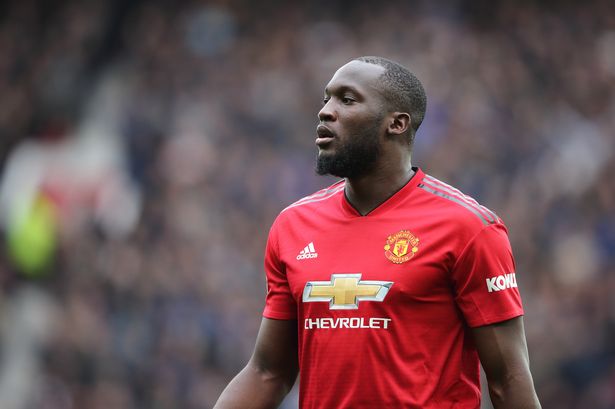 According to multiple reports, Manchester United have rejected a €60m bid for Belgian forward Romelu Lukaku.

Inter want to sign the player to a five-year deal that would unite him with Antonio Conte, whom Lukaku calls the “best coach in the world.”

Conte was initially interested in signing Lukaku during the Italian’s stint with Chelsea but the player transferred to Manchester United instead.

After scoring a brace in Belgium’s victory over Scotland in the Euro 2020 qualifiers last June, Lukaku heaped praise on both the Serie A and Conte in a post-game interview.

Said Lukaku to Sport Mediaset: “I was always a big fan of the Italian league. I have two leagues which I always dreamed about which are the English league and the Serie A.

“So for me the Serie A is my favorite league as well — I love Italy.

“With the transfer of Ronaldo, I think the Italian league is now coming back. Antonio Conte going back to Inter Milan, which is really good because he is, to me, the best manager in the world.

“And then you have Maurizio Sarri going to Juventus and Ancelotti at Napoli. So I think Serie A will be really exciting next year and I’m really happy for Italian football.”

Lukaku scored 27 goals in his first year as a Red Devil but struggled in his second term with 15 goals as Marcus Rashford became manager Ole Gunnar Solskjaer’s preferred starter.

Lukaku, however, continues to be on a tear with Belgium — he’s scored 24 goals in his last 21 appearances to become the nation’s top scorer all-time. The 26-year-old hopes to bring that same prolific magic to the San Siro. A simple change of scenery could do the trick.