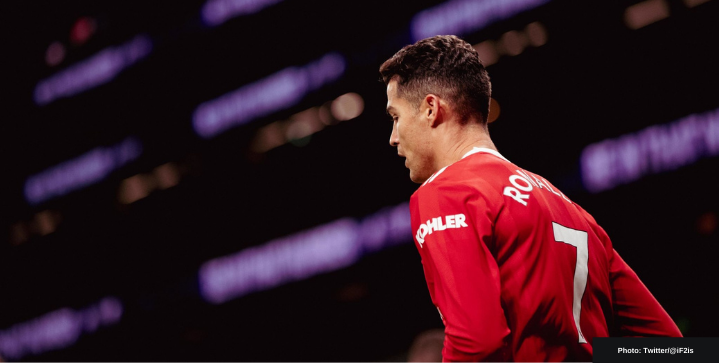 Manchester United are open to letting Cristiano Ronaldo leave this summer should he choose, according to the Sunday Mirror.

Last August, the 37-year-old made a hero’s return to Old Trafford, a club where he made his name.

Ronaldo won his first Ballon d’Or as a Red Devil after starring in the club’s triumphant 2007/08 Champions League and Premier League titles.

The striker signed for Real Madrid in 2009, accruing four more Ballon d’Or trophies and four more Champions League titles before signing for Juventus in 2018, where he spent three seasons.

But Mr. Champions League is finding his second stint at Old Trafford more difficult. While the superstar striker has nine goals in 22 Premier League matches (6 more in 5 Champions Leagues games), he’s become a lightning rod for United’s struggles this season.

The Red Devils sit in 4th place with West Ham and Arsenal threatening to leapfrog them in the Champions League position.

The Portuguese star has also taken criticism for dividing the dressing room and curbing the development of the squad’s emerging players.

Ronaldo’s 2-year contract could be short-lived, especially if United fail to nail down a Champions League spot next season. The least United have done is thwart their crosstown-rivals Manchester City from snatching their legendary player.