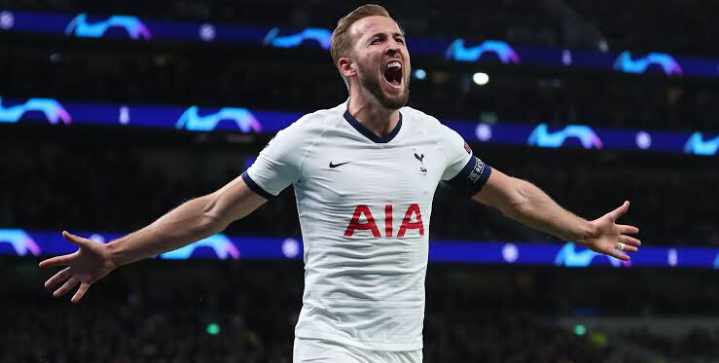 Manchester United have opened talks with Tottenham about the availability of Harry Kane this summer.

Spurs placed a massive price tag of £200m on their 27-year-old star last April in response to Kane’s exit rumors.

Spurs have responded to the most recent interest by requesting that Mason Greenwood be included as part of the deal.

The 18-year-old Greenwood has emerged as a prospect for the Red Devils this season, scoring 14 goals and providing 4 assists in all competitions.

Greenwood teammate Odion Ighalo is also predicting big things for the youngster, saying in an Instagram live that Greenwood is “a player for the future for Man United. He’s doing well now but in two or three years he is going to be doing very, very well.”

Should Kane stay or go?

The Spurs forward recently stated that he’d be willing to part ways with the North London club if he doesn’t feel like the team are advancing.

“Obviously I get asked this question a lot,” he said in response to an Instagram Q & A in April with former Spurs player and Sky Sports pundit Jamie Redknapp. “It’s one of those things – I couldn’t say yes and I couldn’t say no.

Spurs chairman Daniel Levy was initially confident that he could keep Kane for longer with or without Champions League football next season. But with Manchester United making a realistic bid to sign the forward, as well as Juventus and Real Madrid — rumored to include Gareth Bale, James Rodriguez, or Marcelo as part of a swap — Kane’s future in North London is in doubt.

“I think that statement means Harry is off, he wants to win trophies and that will alert clubs. I know Manchester United will be in for him because that type of player is perfect for them. I’m sure Juventus will be in and will Real Madrid come in? He will go for massive dough, at least £130M in today’s market,” said Rio Ferdinand on BT Sport.

Tottenham’s woes this season — they currently sit 8th in the EPL table, a point above arch-rivals Arsenal— have been exacerbated by Kane’s absence. Kane has been out of action since tearing his hamstring in a Spurs loss to the Saints on New Year’s Day.

However, given the league’s hiatus due to the Coronavirus pandemic, Kane should be back in the starting lineup for the remaining games of the season. The only question remaining is how long he’ll stick around in North London after the 2019/20 campaign ends.