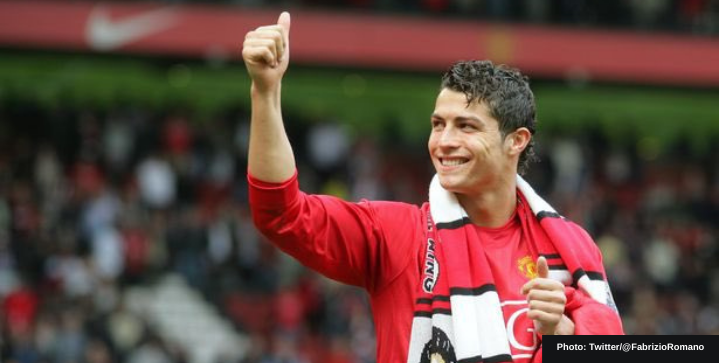 Manchester City have officially pulled out of negotiations to sign the Portuguese star after they were unwilling to meet Juventus demands over a transfer fee.

According to reports, Manchester United have made an offer of around €25 million plus add-ons to Juventus and a two-year deal worth £480,000 a week for Ronaldo.

The great comeback appears to be in its final stages with Cristiano wanting to accept the deal “as soon as possible.” Manchester United are already planning Ronaldo’s medical in Lisbon.

Ronaldo has scored a whopping 551 goals since he left United in 2009. 101 of those came in just 134 appearances for Juventus. Yes, 36-year-old Ronaldo is still putting up insane numbers.

The Manchester United reunion is going to be spectacular.