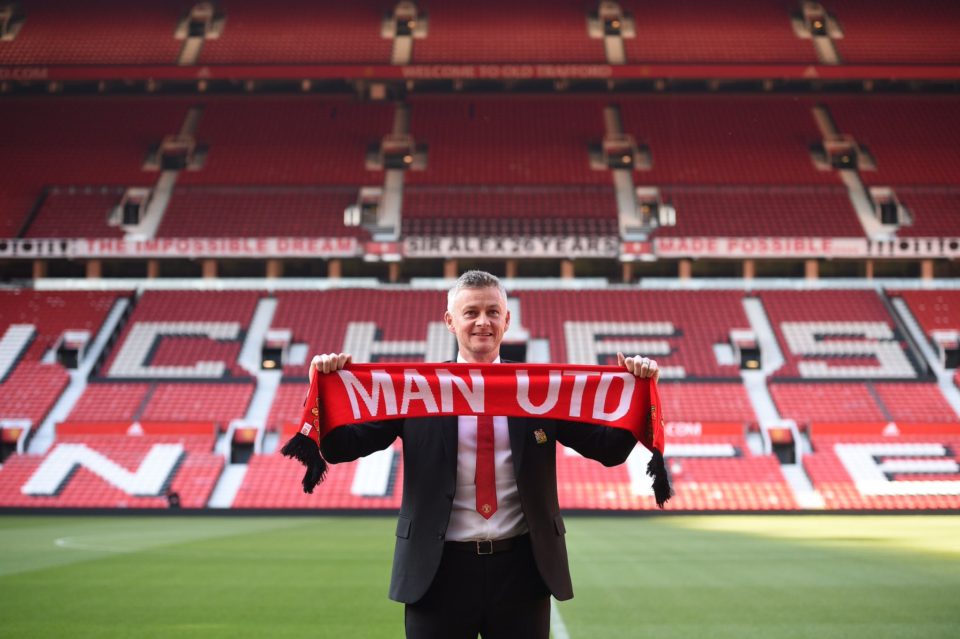 Ole’s officially at the wheel!

Manchester United have appointed Ole Gunnar Solskjaer as head coach to a three-year deal after a successfull stint as caretaker manager which saw the Norwegian win 14 of 19 matches, including that epic victory over PSG in the Champions League quarter-finals in early March.

Solskjaer’s 73.7% win ratio is the best of any Red Devils manager including the legendary Sir Alex Ferguson at 59.7%–granted Ferguson coached 1,484 more games. Solskjaer is also the only United manager to win nine consecutive away games.

Ole’s at the wheel! We can confirm that Ole Gunnar Solskjaer has been appointed as #MUFC manager.

Said the new boss on his promotion: “You know how people say they’ve got their dream job? That’s more true to me than to anyone!”

“You know how people say they’ve got their dream job? That’s more true to me than to anyone!”

Given the permanent position, now the attention shifts to a top four finish in the Premier League, beating Barcelona in Champions League, and working on player acquisitions for next year where English starlet Jadon Sancho is apparently at the top of list, among others.