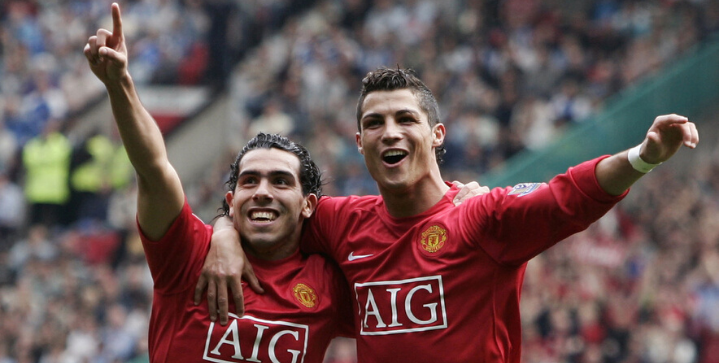 According to Italian outlet Tuttosport, Manchester United on working on bringing Carlos Tevez back to Old Trafford on a loan deal.

Interest from the Red Devils comes on the heels of an injury to Marcus Rashford who’s expected to be out of action for at least six weeks with a stress fracture.

What sounds like social media clickbait appears to have some validity.

The club, who failed to finalize a deal for Sporting Lisbon wantaway Bruno Fernandes and teenage sensation Erling Haaland have turned their attention to Tevez who’s deemed “a low cost solution.”

After a stint with Shanghai Shenhua in 2017, Tevez returned to his native country to play for boyhood club Boca Juniors for the third time in two decades.

Currently out of the starting lineup with a contract expiring in June, Boca is willing to let Tevez return to England.

Tevez enjoyed a remarkable spell under Sir Alex Ferguson between 2007 and 2009, netting 34 times and winning two Premier League titles and the 2008 Champions League.

However, his controversial move to Manchester City where he won a league title and FA Cup make Tevez’s potential return to Old Trafford a nightmare for Red Devils fans.

Do you think United will finalize the move for Tevez? Let us know on Twitter.