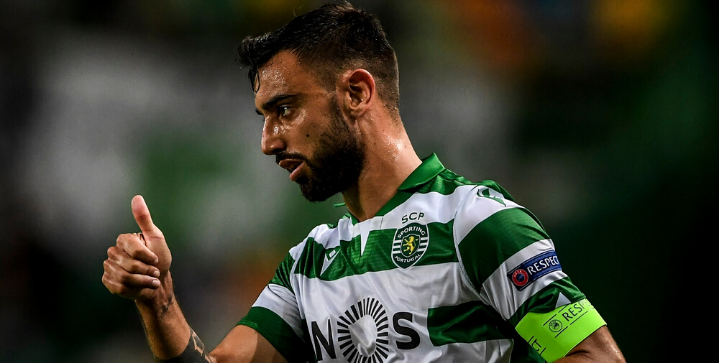 Manchester United have finally confirmed that they’ve reached a deal for the transfer of Sporting CP midfielder Bruno Fernandes.

After negotiations temporarily faltered on the price for the midfielder — Manchester United initially balked on paying £57 million — the Red Devils have found a way to snatch their man.

The agreement includes an initial fee of £47m with further add-ons that could bring up the total cost to £67.6m should Fernandes meet the club’s Champions League requirements.

Fernandes has been linked with a move to Old Trafford since last summer when he also was a Real Madrid transfer target.

The next Sporing CP star at Manchester United?

And like Nani and Ronaldo before him, Fernandes is a proven playmaker.

The 25-year-old has notched 64 goals and 46 assists in 137 appearances at Sporting, managing to be directly involved in every 107 minutes from midfield.

Fernandes also played a key role in helping Sporting win the Portuguese Cup during the 2018-19 season.

Fernandes could make his first appearance for the Red Devils in a match against Wolverhampton on Saturday.

Will Fernandes make a fine addition at Old Trafford? Let us know on Twitter.