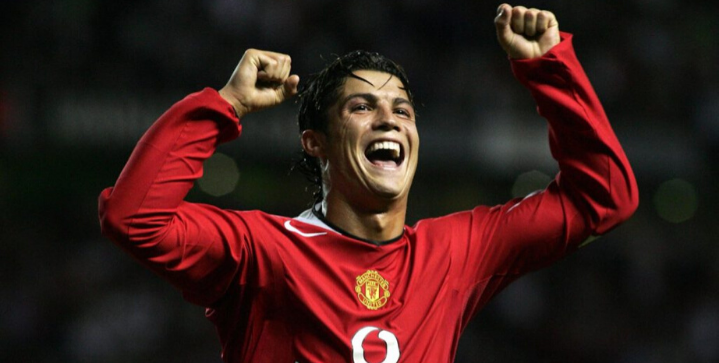 From one-club heroes Ryan Giggs to Paul Scholes, United have fielded some of the most dedicated and exciting players in world football for decades.

Let’s take a look at some of the best Red Devils of all-time.

The Welshman played his entire 23-year career for Manchester United with 168 goals in 963 appearances. Scoring in 21 consecutive seasons, the midfielder is the team’s most decorated player winning 13 Premiership titles and two UEFA Champions League crowns.

The French striker spent five years at Manchester United, helping the team win their first-ever Premier League era title in 1992. Winner of five Premiership titles and two League and FA Cup doubles, ‘The King’ of Old Trafford helped put back United on top as one of the best teams in world football.

The Great Dane is often considered the best goalie of the Premier League era. He served as captain of the club 1999, the same year Manchester United won the historic treble. He kept a clean sheet in 42% of the games played for the Red Devils.

Considered one of the best ball-playing defenders in the world during his prime, the dominant center-back played 12 years at Manchester United. He won the Premier League in his first year with the club in 2003, winning a total of 6 Premier League titles and a Champions League in 2008 to boot.

The Norwegian striker played 366 games for United, scoring 126 goals in his 5 years with the club. Nicknamed both the “Baby Faced Assassin” and “Super-sub,” Ole Gunnar Solskjaer scored the winning goal in the 1999 Champions League final against Bayern Munich which helped the Red Devils secure the Treble.

Well-known as a reliable scorer who mastered the art of set pieces, the iconic David Beckham played 11 years at Manchester United and made over 400 appearances for the club. He played a key part of the side that won the Treble in 1999, ending his career at Old Trafford with 61 goals.