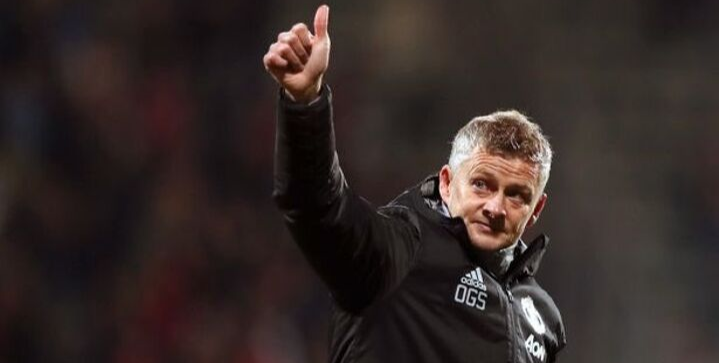 According to the Daily Mail, Manchester United back coach Ole Gunnar Solskjaer despite the team’s lowest points tally since the 1989-90 season.

The Red Devils lost 1-0 in yesterday’s match at St. James’ Park, putting them in 12th place in the Premier League table.

Goalkeeper David De Gea, who won the league with United in the 2012-13 season and just renewed his contract with the club, remains in shock.

”I don’t know what to say really. This is the most difficult time since I’ve been here, said De Gea.

“I don’t know what is happening. We cannot even score one goal in two games. It’s not acceptable – not just this match, but the season.”

“As a Manchester United fan myself, that hurts. And you deserve better.

“We know we need to improve and that
is our sole focus as a team and as a club.”

Since April, only Southampton (13), Brighton (12) and Watford (10) have earned fewer Premier League points than Manchester United (14).

How long will the Solskjaer experiment go on?

Since Ole Gunnar Solskjaer took over as permanent manager last March, Manchester United have won just 17 points in 16 league matches, the fourth-worst tally among the 17 ever-present teams in that time period.

No one saw such misery coming.

Just two points outside the relegation zone, Solskjaer will need a miracle to turn the Red Devils around. He can start by winning some away matches.

Even if the Red Devils get back to winning ways, the Solskjaer experiment appears to be coming to a close.

Massimiliano Allegri and others are awaiting their chance to revive the storied club, a feat no one (Moyes, Van Gaal, Mourinho, Solskjaer) has yet to accomplish in the post-Ferguson era.