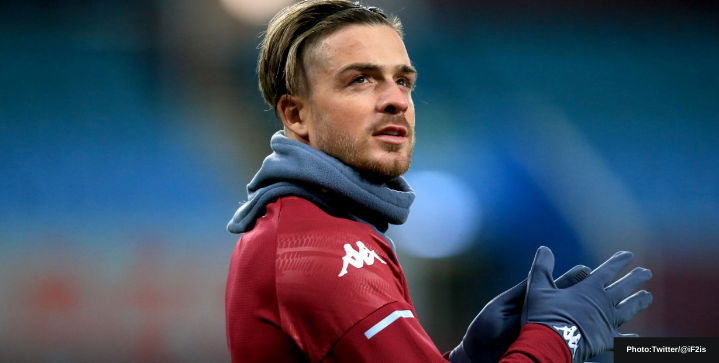 Manchester City want to sign Jack Grealish this summer and make him English football’s first £100m player, according to the Daily Mail.

The 25-year-old midfielder was in electric form for Aston Villa this season. And while he missed a quarter of the season due to injury, he still recorded 6 goals and provided 12 assists in 26 appearances.

But more than Grealish’s impressive stats, what stands out is his overall creativity, vision, dribbling ability, and consistency. When fit, he’s simply one of the best playmakers in the Premier League.

Arsenal and Manchester United have also shown interest in the England international, but have not been willing to meet Aston Villa’s £70m asking price. Now it appears both teams are priced out of the market due to Man City’s thick wallet.

How would Grealish fare at Man City?

If Grealish becomes the first English £100m player, then Kane — currently valued at $132 million on TransferMarket — is set to become the second and most expensive English footballer of all time.