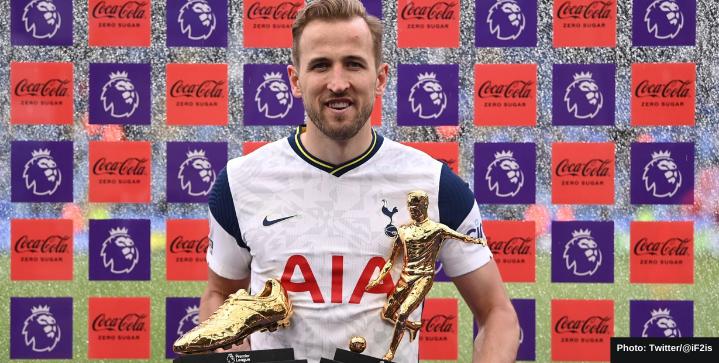 The transfer saga for the signing of Harry Kane continues to heat up.

Manchester City are the latest club to join the bidding with an opening bid of £100m for the English striker.

City are considering additional players Aymeric Laporte and Gabriel Jesus as part of the deal.

Tottenham are expected to reject the proposed bid. Spurs are demanding at least £120m for their star striker who finished last season with his third Premier League Golden Boot.

Even more, Spurs have told candidates for the vacant heading coaching position that Kane is not for sale.

Where will Kane play next season?

There is no doubt Harry Kane desires Champions League football. The 27-year-old goal machine announced his want away with Spurs upper management last May. The player claimed to have made a verbal pact aka ‘Gentleman’s agreement’ to leave Tottenham last year. Kane also hasn’t been shy about his intentions all along, admitting in an Instagram Q & A last season that he’s open to change.

City boss Pep Guardiola is desperately looking for a reliable scorer to replace Sergio Aguero at the Etihad. But he’s going to have up the ante for one of the most prolific strikers in world football. “With these prices, we are not going to buy any striker, it’s impossible,” Guardiola told reporters back in April.

Well, now that we know we can call Pep’s bluff, let’s see how far Man City will go now that the wheels are motion to snatch Kane. Kane’s future is not expected to be decided, however, until after the Euros.

With Kane turning 28 next month, should Tottenham cash in on their star striker?