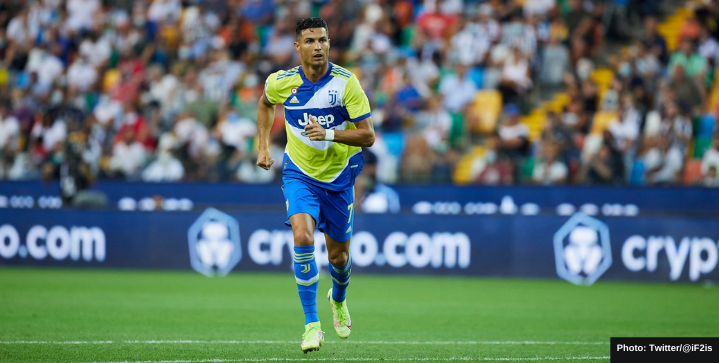 Cristiano Ronaldo is looking to engineer a move to Manchester City, according to L’Équipe.

Ronaldo’s agent, Jorge Mendes, has been ‘working overtime’ to get a swap deal done that includes Bernardo Silva moving to Juventus and Ronaldo heading to Manchester City. Mendes is also Silva’s agent.

The Portuguese superstar has held discussions with many City players including Ruben Dias, Joao Cancelo, and Silva himself, about the potential move.

It seems impossible to see Ronaldo who once called Alex Ferguson, the father of football, in the shirt of a crosstown rival.

Ronaldo has been rumored to exit Turin all summer — he was even reported to make a shock move to PSG to join Messi. In fact, Ronaldo was offered to Manchester City last week but the club’s focus was on Harry Kane.

With Kane staying at Tottenham, Ronaldo in a City shirt is looking ever more likely even though City have already balked at the €25m transfer fee due to Ronaldo wages. It looks like an English club or nothing for Ronaldo.