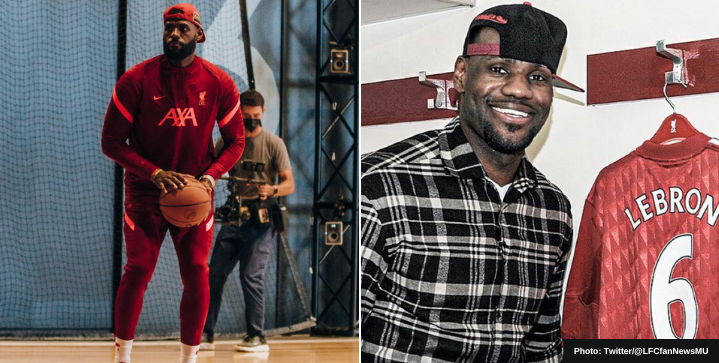 Nike is set to release a special edition Lebron James-themed kit in early 2023.

No details have leaked yet (rumored kit here) regarding the design of the kit — the vibrant color scheme, iconic crest, and King James crown logo — although LFC Chairman Tom Werner promised to rival the Jordan line two years ago.

The Jordan Brand has been a hallmark of European giants PSG, who became the first football club to have a sponsorship deal with the Air Jordan line.

“We’re doing a product line with LeBron and Liverpool,” Werner revealed in November 2021. “Nike is creating seven or eight products that connect LeBron with soccer.”

“I don’t know specifics yet, but they’re going to create seven or eight products that rival the connection that Michael Jordan has with Nike.”

Nike dropped the LFC-inspired “Lebron 9 Low” shoe last September as a follow-up to the original dropped in 2012.

Liverpool and Nike want to accelerate their collaboration with the NBA legend, who owns 2% of the club through Fenway Sports Group.

Lebron’s initial $6.5 million stake in 2011 has since ballooned to $100 million after the club won the 2018/19 Champions League and its first Premier League in three decades the season later.

But LBJ’s eponymous Liverpool kit could be the icing on the cake.