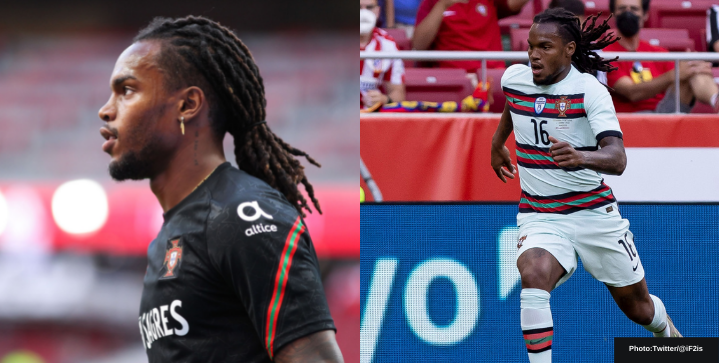 Liverpool are set to beat out both Arsenal and Juventus to the signing of Renato Sanches. The midfielder enjoyed another sparkling performance for Portugal at this year’s Euros.

“Renato Sanches could leave Lille for around €25m this summer. There are 4 or 5 clubs who are interested. Liverpool and Arsenal are keeping an eye on the player, but there is nothing imminent at the moment,” reports trusted transfer source Fabrizio Romano.

The 23-year-old has been on the radar of a number of clubs for a while now; he has been a standout performer for a Lille side that won Ligue 1 last season. The midfielder notched 1 goal and 3 assists in 23 appearances last season. However, the player is injury-prone.

He sat out from Jan through April with hamstring problems, making more than a handful of absences from Lille in just two seasons there.

The Reds are keen to find a replacement for Gini Wijnaldum, who left Merseyside as a free agent for PSG last June. Rumor has is that Sanches also prefers to play Champions League football, which gives Liverpool a leg up over the Gunners in the race to capture Sanches.

Is Renato Sanches a good signing or huge gamble for Liverpool? Let us know on Facebook.