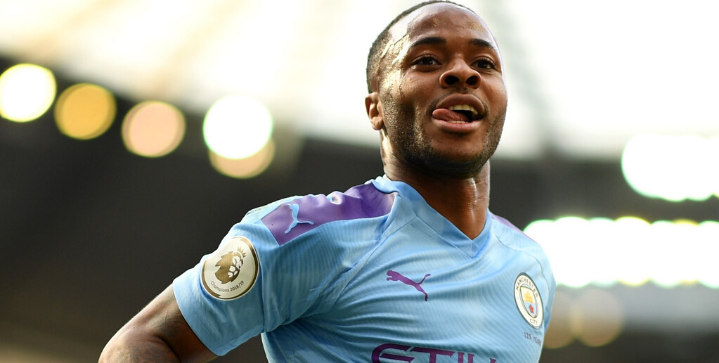 According to L’Equipe, Manchester City ace Raheem Sterling is open to a returning to Liverpool five years after he left the club.

The English winger departed the Reds for Manchester City in a controversial move in July 2015 for what was then a record-breaking transfer for an English player.

Only 20 years old at the time of signing, the £49 million winger has blossomed into one of the league’s best wingers the past five seasons under the leadership of coach Pep Guardiola. This is Sterling’s third season with 20+ goals in all competitions with 7 assists to boot.

But with Manchester City facing a 2-year Champions League ban and Liverpool looking at the possibility of Sadio Mane leaving, both parties are interested in a potential reunion.

A sensational return to Anfield?

“Even though Raheem is attached to Manchester City, he’s not forgotten about Liverpool, as that is where he was forged as a man and a player… everything is possible.”

During a recent livestream Q&A session with his Instagram followers, Sterling admitted lasting fondness for his old club.

“Would I ever go back to Liverpool? To be honest with you I love Liverpool. Don’t get it twisted, they are always in my heart. It’s a team that done a lot for me growing up so…,” said Sterling.

The sour relationship between Liverpool fans and their former player have thawed over the last five years. With Liverpool actively exploring the option of re-signing Sterling this summer, it is looking like a sensational return could be in the cards.