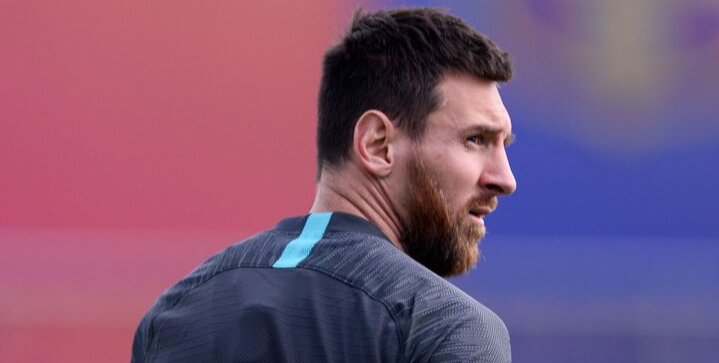 The Argentine has been out with a calf strain picked up in an August 5th pre-season training. He missed the team’s warmup tour of the United States, including all four La Liga matches since the start of the season.

According to the team’s website, Messi trained with the first team on Monday where Valverde declared him fit to play on the 22-man squad for the matchup at Westfalenstadion.

Will Messi get the start?

While a start may be premature for the 32-year-old, he will most likely come off the bench against Dortmund.

The talisman last played for the Catalan side in last May’s defeat to Valencia in the Copa del Rey. Kicking off Messi’s season in a Champions League match is a due reminder of the team’s semi-final exit from the tournament last year.

“It’s hard to say something after last season, but I don’t regret anything,” said Messi in his address to the fans in a preseason match against Arsenal in early August.

“But I have no doubt that together we are going to fight again for everything. We won eight League titles in 11 years. We do not give it the value it deserves but over the years we will see how difficult it was.

“This club fights for everything and this year will be no different. We have renewed dreams. Visca Barca and Visca Catalunya!”

💙❤ Leo #Messi is back! 😍 pic.twitter.com/qIvDvNk6Eg