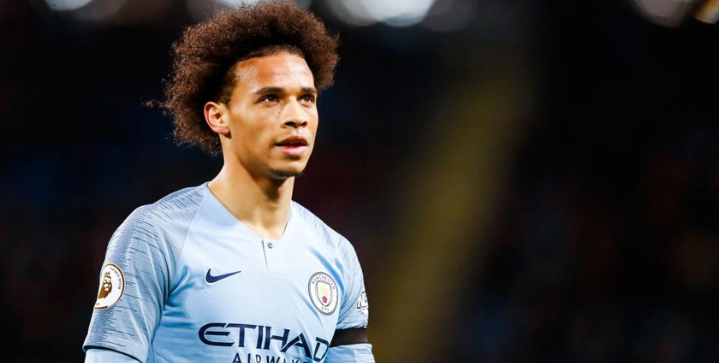 Bayern Munich and Manchester City have reached an agreement over Leroy Sané, according to Sport Bild.

The fee over the five-year deal is believed to be in the range of £60m.

The highly touted 24-year-old has been a sensation at Manchester City where he moved from Schalke for a £37 million fee in 2016.

Before the start of this season, Sané had provided more Premier League assists than any other player since the start of the 2017-18 campaign (25) and had 45 assists and 39 goals in all 132 appearances.

However, he’s been sidelined for the 2019/20 season after suffering a damaged ACL in his right knee last August.

Will Bayern finally get their star man?

This isn’t the first time Bayern Munich have actively sought the German playmaker.

With Bayern still looking to replace the departed Ribery and Robben and Manchester City suspended from Champions League for two years, Bayern is eager to snatch Sane on a discount — the club has even deposited €40m as a basis for negotiations with City.

“We’ve already seen what he could do at schalke. he could certainly help us find new solutions in our game.”

Can Sane continue his emergence as a world-class winger at Bayern Munich?

Perhaps former Bayern boss Jupp Heynckes said it best: “For me, he has not yet made a breakthrough to an absolute top player. I think this is a player at a crossroads. Will he keep working hard on himself, or will he remain just as an exceptional talent?”