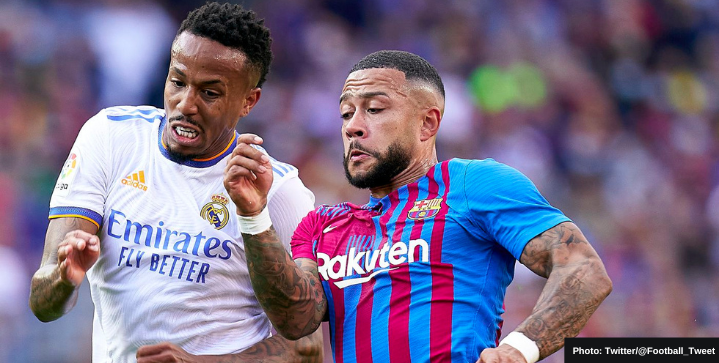 The two giants of Spanish football will meet in a preseason match in the United States this summer.

Barcelona and Real Madrid will play a Clasico match on July 23 in Las Vegas as part of the Soccer Champions Tour.

The tour also features Juventus, Club America, and Chivas de Guadalajara, with games to be played in Dallas and California.

Las Vegas’s 65,000-capacity Allegiant Stadium expects to sell out for the El Clasico. The two sides last met stateside in 2019 when a Messi-led Barcelona defeated Los Blancos 3-2 at Hard Rock Stadium in Miami.