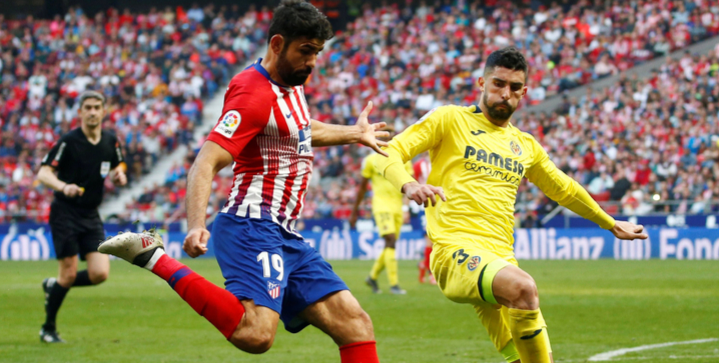 La Liga have agreed to host a regular-season match between Atletico Madrid and Villarreal in the United States this December.

The game will take place in Miami’s Hard Rock Stadium on the 8th of December.

Villarreal’s president Fernando Roig confirmed the much-anticipated event, saying that “I hope this time it comes to fruition. We are starting to see if Villarreal-Atleti can be played in Miami.

‘“Atleti have agreed to play it in Miami, but for me I would like for this to have everyone’s consensus.”

La Liga signed a 15-year partnership with US media group Relevant last year in the hopes that the deal would feature the Catalan giants on US soil in January 2019.

But Barcelona pushed La Liga to scrap the plan to play in Miami against Girona. The Spanish federation (RFEF) followed suit, officially blocking the match.

The federation will decide the planned Villarreal-Atletico Madrid clash in Miami as well.

“We hope that this time we can carry out this positive action for everyone, as other leagues like the NFL or the NBA do when they stage matches overseas,” said Javier Tebas, the Spanish league president.

Coincidentally, Spain’s football governing body is also reevaluating the location of this year’s El Clasico due to Barcelona’s civil unrest.