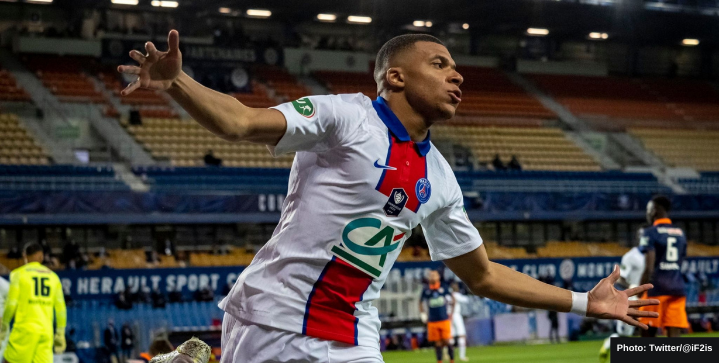 The transfer market has reacted quickly to Messi’s departure from Barcelona. Just as soon as PSG pounced on the news of Messi’s availability, Kylian Mbappe asked to leave Paris in the next few weeks.

Mbappe’s departure seems inevitable should Messi sign with the Parisiens. Messi’s entourage have reportedly reached a 3-year agreement worth around €40M/year net with PSG.

Meanwhile, PSG have made little progress in renewing Mbappe’s contract this summer. The club put a fee of €120 – €150 for potential suitors last April.

Mbappe has been heavily linked with a move to Real Madrid since Spanish outlet El Chiringuito reported the rumors earlier this year. Of course, that was when Zidane — one of Mbappe’s biggest admirers — was still the head coach of Los Blancos.

Real Madrid are also in financial turmoil due to COVID-19.

According to L’Équipe , PSG as stated by head coach Mauricio Pochettino still have intentions of keeping Mbappe. A potential front three starring Messi, Neymar, and Mbappe — like that of the original MSN at Barca — presents an absolute nightmare for any defense.

Messi’s former teammate and pal Neymar is even willing to give the Argentinian the number 10 shirt in an attempt to woo him to Parc des Princes. However, the six-time Ballon d’Or winner already turned down Neymar’s plea. Messi wants to wear the number 19.