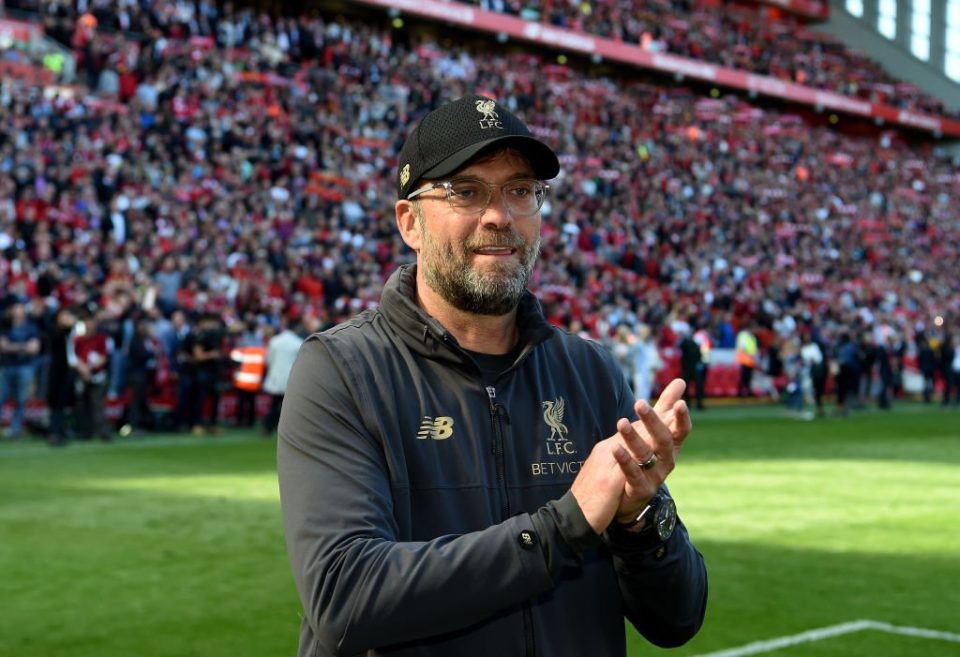 According to Tuttosport, Jurgen Klopp could jump ship for Juventus if the Turin side were to break his £32million release clause. Head coach Massimiliano Allegri announced his departure from the Serie A team last week despite winning five consecutive league titles.

The German manager is enjoying a successful run at the helm of Liverpool, helping the team to back to back Champions League finals appearances. While the Reds are in excellent form, another trophyless season could pique Klopp’s interest in coaching world-class talents like Ronaldo and emerging starlets such as Moise Keane.

Klopp’s contract, however, expires in 2022 with an annual salary due of £7 million. Juve would not only have to match that wage but sweeten the pot to guarantee an arsenal of funds for potential transfers.

While Jurgen Klopp may be Juve’s first choice, Tottenham coach Mauricio Pochettino also presents an attractive option. Pochettino currently earns £8.5 million per season but does not have a buyout clause.