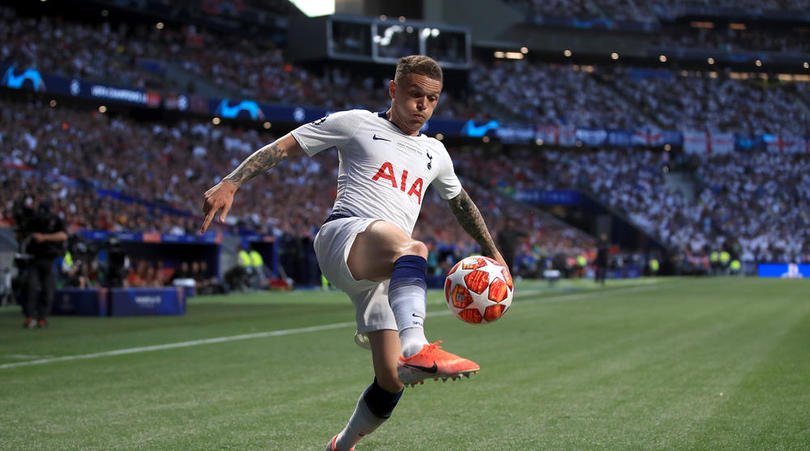 The full-back played four years for Tottenham, making 114 appearances. While carrying a groin injury for most of last season, he still played nearly 40 matches and helped lead Spurs to their first appearance in the Champions League final.

The 28-year-old will occupy the right-back position in replacement of JuanFran. Diego Simeone’s side will be looking to strengthen a backline that saw Lucas Hernandez and Diego Godin depart this summer.

With Manchester United paying more than double the amount for Aaron Wan-Bissaka, Trippier could turn out to be one of the bargains of the summer. He also gives Atletico options as an attacking fullback.

How Trippier fares in La Liga is anyone’s guess. But it does allow him to a fresh start at rebuilding the form he showed during a successful World Cup with England the summer before.