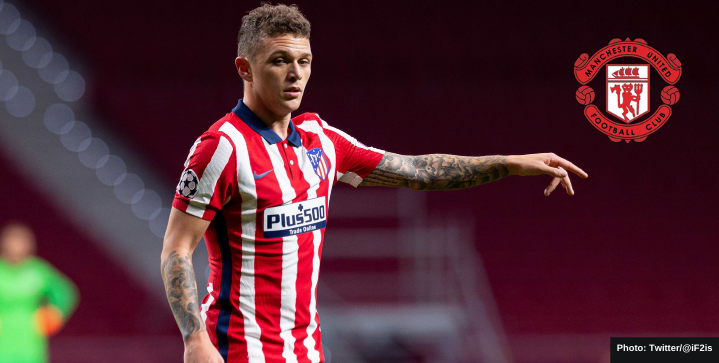 Kieran Trippier is prioritizing a return to the Premier League next season after a solid performance at this year’s Euros. According to the Daily Telegraph, the 30-year-old Englishman is ready to force the move by telling Atletico Madrid he wants a return to England.

But getting his dream move to Old Trafford won’t be easy. Atletico Madrid refuse to let their player go without a fight.

Atletico Madrid are demanding the Red Devils pay €40m for their star defender. Atletico already rejected the €14m United bid just to open talks. Diego Simeone’s side want the player to see out the remaining two years on his contract.

United will have to fork out at least €35m if they want to have any chance in signing the right-back this summer.

While other Premier League sides are interested in Trippier, Old Trafford appears to be his preference. United boss Ole Gunnar Solskjaer likes the 30-year-old for his versatility with an emphasis on his crossing ability.

Solskjaer also views Trippier as the ideal player to challenge Aaron Wan-Bissaka and Diogo Dalot for the starting position. Trippier can also play on the left side.

Atletico signed Trippier for £20 million in 2019. The England international played an integral role in Diego Simeone’s squad this past season, helping Atletico win its first La Liga title since 2014.