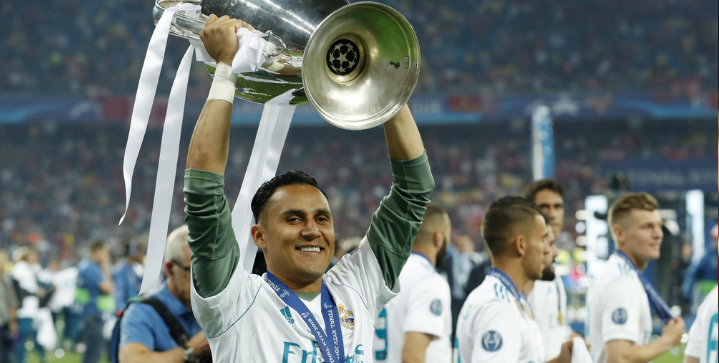 Navas averaged a piece of silverware every 12 games he appeared for Real Madrid.

Meanwhile, 26-year-old French goalkeeper Alphonse Areola will go to the Santiago Bernabeu on loan as part of the deal.

Navas will now have to compete against Areola for the first choice keeper at Paris.