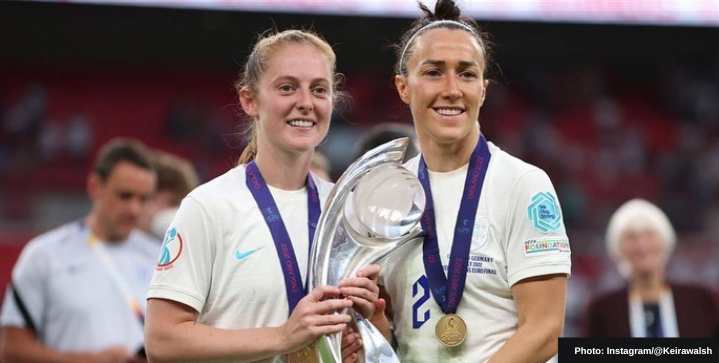 Barcelona have signed England international Keira Walsh in a deal worth over £400,000 from Manchester City.

The three-year deal makes Walsh the most expensive player in women’s football history, surpassing the previous record signing of Pernille Harder to Chelsea for £250,000 in 2020.

The 25-year-old midfielder, who excelled at the 2022 Euros, was in the final year of her contract at Man City and was keen on the move to Spain.

“My dad’s always made me watch Sergio Busquets and Yaya Toure when he was at Barça, and I’ve watched clips of when Pep was there, playing holding midfield. That’s where I take my influence and inspiration from, the way the Spanish players play,” said Walsh.

Another milestone in Women’s football

It’s been a huge year in Women’s football.

In addition to Walsh’s record-setting transfer fee, the Women’s Euro final set a record for the third highest attendance in European football this season, with nearly 90,000 fans at Wembley.