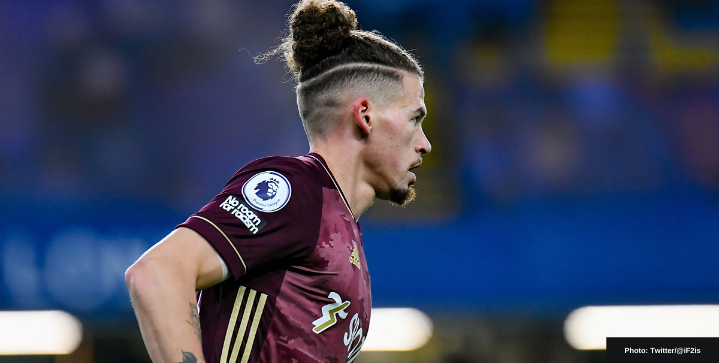 Kalvin Phillips is close to signing a new contract with Leeds United.

England’s Player of the Year is happy at the club where he’s been since the age of 14. He also feels like he’s achieving all his football ambitions at Elland Road, despite being heavily linked with a move to European heavyweights Manchester United.

“I have seen in him the conduct I have very rarely seen in a player,” says Leeds boss Marcelo Bielsa.

Bielsa claims that Phillips would only leave Leeds it was his legacy was assured.

“I can only see a positive outcome. Kalvin’s desire is to stay at Leeds and there is a real willingness from all sides to make it happen,” Phillips’s agent told the Daily Telegraph.

Leeds have experienced a poor start to the Premier League season, remaining winless in their first six matches.