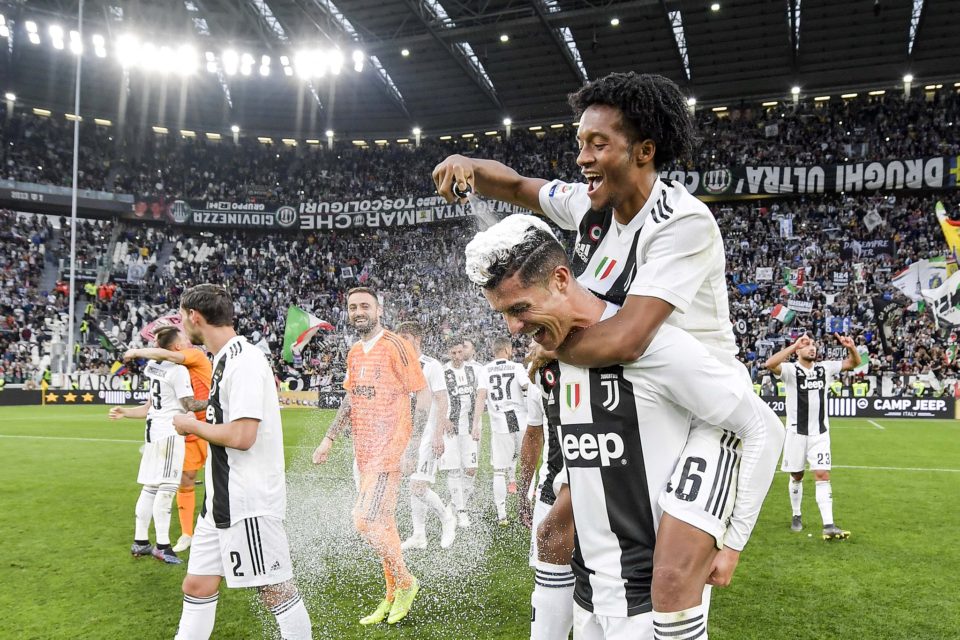 Juventus won its 8th consecutive Serie A title over the weekend with a victory over Fiorentina.

The Turin side became the first team of all five top leagues in Europe (Bundesliga, La Liga, Ligue 1, Premier League, and Serie A) to win the title eight years in a row. Juve was previously tied with Lyon at seven consecutive league titles.

His 19 strikes make him the team’s top-leading scorer although Juve’s early exit from the Champions League put an end to Ronaldo’s eight consecutive semi-final appearances.