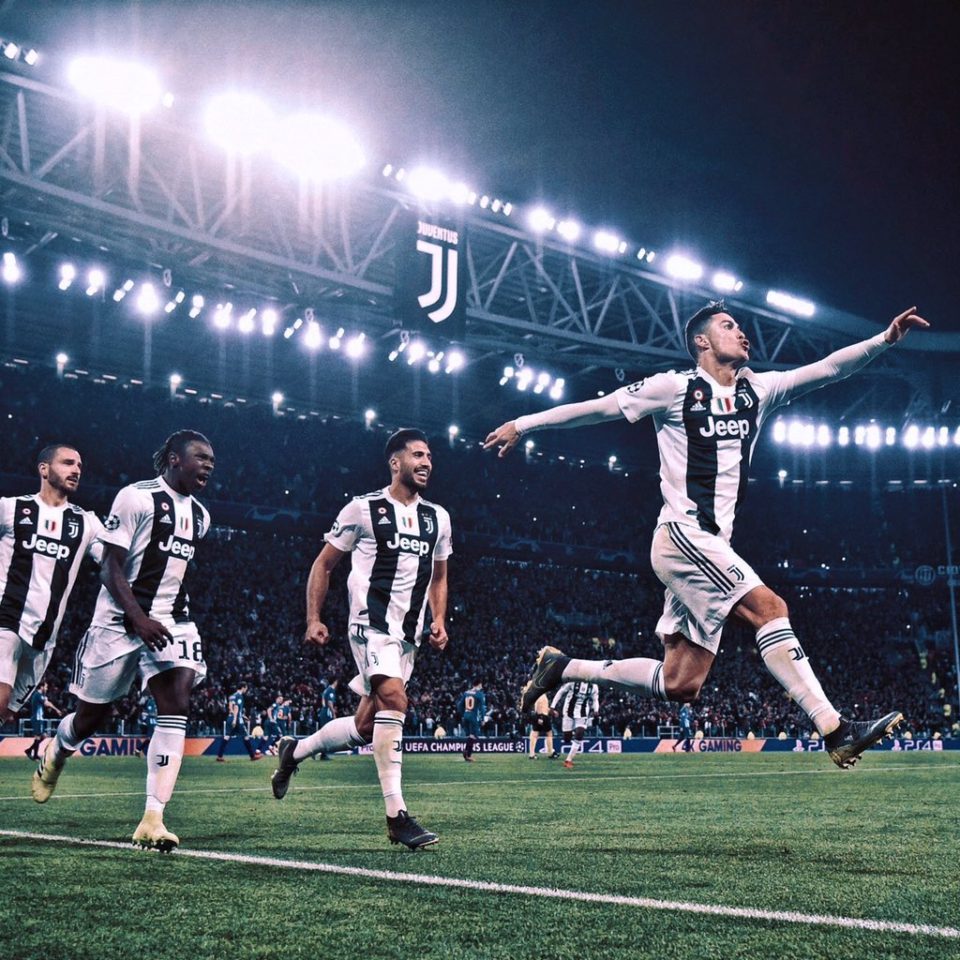 Italian giants Juventus could clinch the Serie A this weekend when they take on Società Polisportiva Ars et Labor (SPAL).

Already 20 points on top of second place team Napoli, a tie would give the Bianconeri its eighth consecutive title.

There will be one noticeable absence, however. Manager Massimiliano Allegri will be leaving behind his star Cristiano Ronaldo.

The Portuguese winger made an exceptional return from injury for this week’s Champions League tie against Ajax where he scored the team’s only goal.

Said Allegri, “Cristiano already came back just in time from the injury and it wouldn’t make sense to make him play again three days later.”

But will Cristiano Ronaldo be playing? ???? pic.twitter.com/8O8Iq6gHro

The good news is that resting some of the starting players like Ronaldo will give Moise Kean yet another game to shine. The 19-year-old has scored seven times in eight games for club and country. His performances have been masterclass.

Should Juve win the Scudetto in Ferrara, Allegri has instructed the team that celebrations will be postponed as focus shifts back to the second leg of the Champions League quarterfinals in Turin next Tuesday.

Juventus needs all the rest and momentum it can get to go deeper into tournament.

Is Mo Salah’s wonder strike the goal of the season?