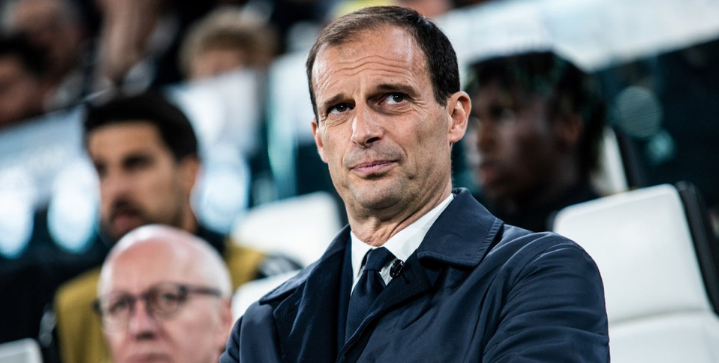 Juventus have announced that manager Massimiliano Allegri will step down at the end of the Serie A season. He will not see out the final year of his contract.

Allegri won five consecutive league titles in all five years in Turin, including four Coppa Italia trophies and two Supercoppa Italiana. He also took the team to two Champions League finals, both which ended in defeat.

Allegri finishes his tenure for the Old Lady with an impressive 71% win rate, incurring only 36 losses.

His departure, therefore, comes as a surprise to many. But the arrival of Ronaldo upped the ante on winning Champions League, something Allegri promised upon the Portuguese superstar’s arrival. Some players like starlet Paulo Dybala have also expressed their desire to leave the club given its current conditions.

Does that mean Jose Mourinho could be in the running? Stay tuned.