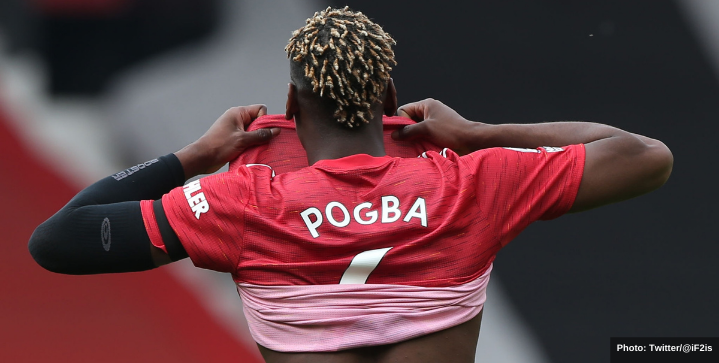 Juventus are ready to enter the transfer battle for the signing of Paul Pogba, according to Calcio Mercato.

The World Cup winner originally joined the Bianconeri in 2012 before Manchester United realized their expensive mistake. The Red Devils broke the world-record transfer fee four years later, spending $116m to bring him back to Old Trafford in 2016.

But Pogba’s agent Mino Raiola is reportedly using PSG as a “hot ticket” to force Man United to raise their wages for the French midfielder. Raiola has also tried to move things along by also offering his client to Liverpool.

With Juventus reentering the race — they almost signed Pogba at the start of 2020 before COVID according to Fabrizio Romano — the Pogba transfer saga is only going to get more interesting.

“I still speak to my ex-teammates, like Paulo Dybala. I’m at Man United and have a year left on my contract, and then we’ll see,” Pogba recently told Sportmediaset.