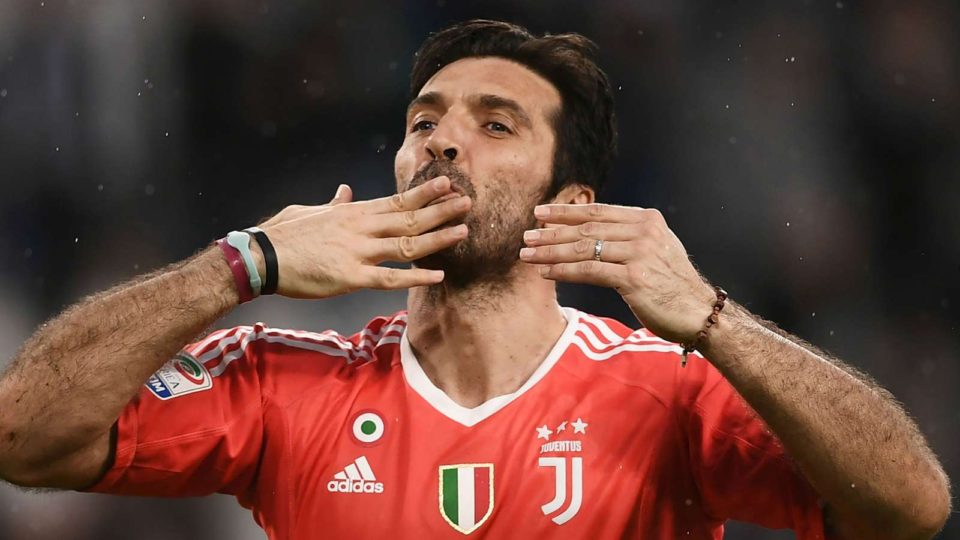 Juventus legend Gianluigi Buffon is set to return to the Turin side after one season at Paris Saint Germain.

According to Calcio Mercato, the 41-year-old nearly signed with Barcelona before Juve president Andrea Agnelli phoned Buffon to pitch the offer.

Buffon will serve as the back-up behind Polish goalkeeper Wojciech Szczęsny. Buffon is expected to join Juve management after one year as a player.

The Italian World Cup winner is still on the hunt for the only trophy that alludes him: the Champions League. With Juve’s recent additions of coach Maurizio Sarri, Ronaldo (last year), Aaron Ramsey, and potentially Matthijs de Ligt the team revamp makes the Bianconeri UCL contenders.

Buffon is also 7 games behind Paolo Maldini in total Serie A appearances. What a milestone that would be to have in the back pocket as well.