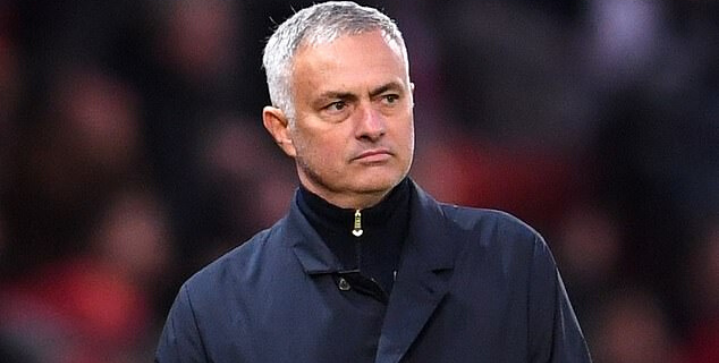 According to ESPN FC, Jose Mourinho is open to replacing Unai Emery as Arsenal boss should the vacancy become available.

Emery is hanging on to his job by a thread. The Spaniard is struggling to get Arsenal into the top 4 for the second year running — the team lacks a clear identity, system, and a consistent starting lineup.

Emery is also facing fan criticism for freezing out Ozil when the team is in need of a creative spark, and for selecting the mercurial Granit Xhaka as captain.

Asked if he’s to blame on the team’s struggles, Emery responded: “We are responsible, the club and I.”

The former Chelsea and Manchester United boss has been a pundit for Sky sports since his dismissal from Old Trafford last December.

But Mourinho is reportedly open to the idea of a return to management as he “wants to be the first boss to win at three English clubs.”

While Mourinho’s negativity and counter-attacking football may be at odds with the openness and artful philosophy of a club molded by Arsene Wenger, Mourinho is a serial winner.

The choice between staying a midtable team and winning trophies with the man who once called Wenger a “specialist in failure” will sting Arsenal fans.

“Boring, boring Jose” could soon become the preference given the reoccurring struggles Arsenal face with Unai Emery in charge.