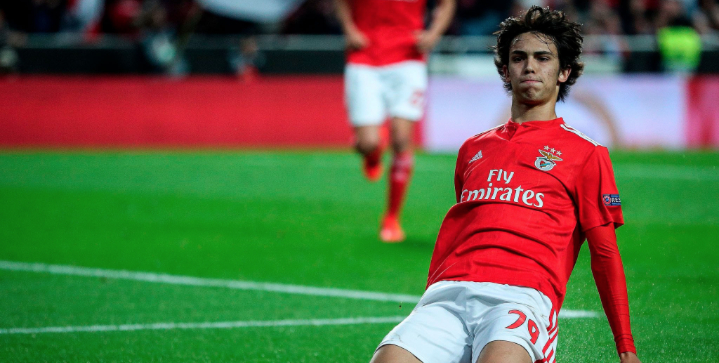 There’s a new kid in town, and his name is Joao Felix.

The 19-year-old became the youngest player to score a hat-trick in Europa League history on Thursday. He also notched an assist in Benfica’s 4-2 quarterfinal win over Eintracht Frankfurt.

Known for his versatility and sheer confidence running at opposing defenders, Felix plays like a man amongst boys. But Benfica knows their time with the rising star is running out — they’ve slapped a €120 million buyout clause on the wonderkid.

Felix’s emergence on the world of football is a gift to those ruing the inevitable retirement of Portuguese star, Ronaldo. But should Felix’s stellar playmaking ability continue, he’ll be the perfect footballer to pick up where the GOAT left off.