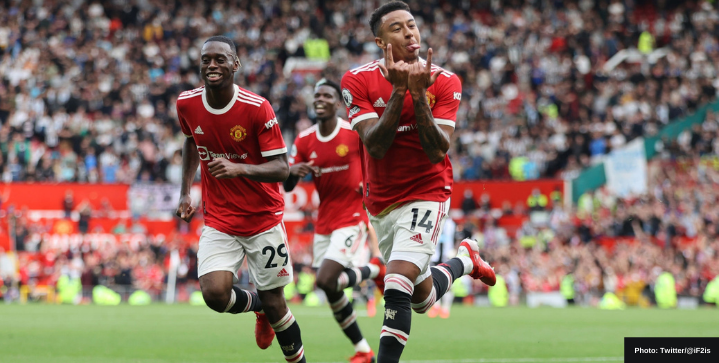 Barcelona are interested in signing Manchester United winger Jesse Lingard this summer, according to the Mirror.

The 28-year-old has rejected United’s recent contract extension out of the fear that he won’t get sufficient game time. Lingard’s deal expires at the end of the season, making him a free agent.

“We want to prolong his [Lingard] contract, we see him as an important player for us,” said Solskjaer in today’s presser ahead of the Leicester City match tomorrow. Lingard has recorded three goals and three assists in his last six appearances against the Foxes.

“It’s up to him, maybe up to me to give him more playing time because he deserves to. Hopefully, we can get a deal sorted for Jesse because we really rate him.”

Lingard returned to stunning form last season upon his loan to West Ham. He scored nine goals and provided four assists in sixteen games for the Hammers. The reemergence of “Lingardinho” earned the player a recall to Gareth Southgate’s latest England squad, a spot he’d like to keep.

He’s scored two goals and provided one assist for the Red Devils this season despite limited playing time.

Do you think Lingard will stay at Old Trafford or take his talents to Camp Nou to salvage his World Cup chances?