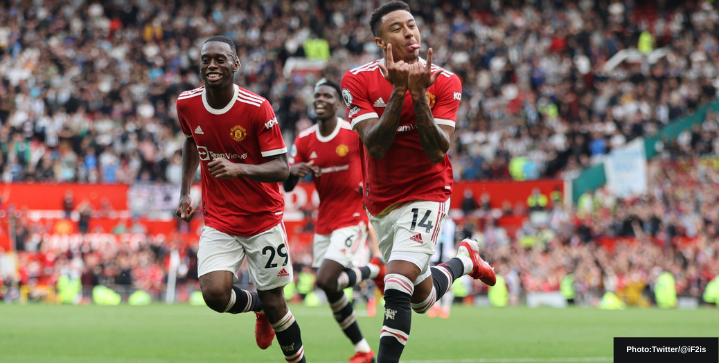 Contract negotiations between Jesse Lingard and Manchester United have collapsed.

The England winger has declined a renewal deal at Old Trafford due to a less-than-expected offer that is lower than his current salary.

Apparently, there’s already an offer on the table with the Hammers offering a four-year contract with the Red Devils taking their £10 million asking fee. Tottenham boss Antonio Conte may be looking to intercept the deal.

Lingard, who excelled on loan for West Ham last season where he scored 9 goals and provided 4 assists in 16 games, is itching for a return. This seems to have been echoed in an Instagram post on the club’s account about Lingard, which he rapidly responded to.

Lingard’s revival at Stratford earned him the nickname “Lingardinho,” with Gareth Southgate briefly adding him to the England squad although he didn’t make the cut for the Euros.

“Jesse is ready and available to me,” said Solsjaer in today’s press conference ahead of United’s clash against Watford this weekend. However, the Norwegian seems intent on shunning the 29-year-old from first-team football so Lingard’s interest elsewhere makes sense. It’s quite surprising that the Red Devils decided against selling the player over the summer for double the asking price.

Manchester United fans, do you think the club should release Lingard to a top-four rival? Let us know on Twitter.