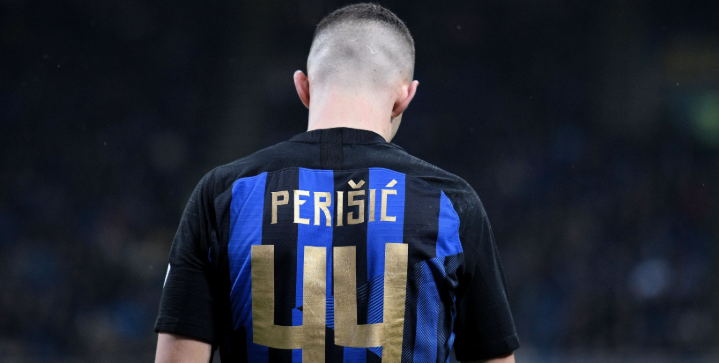 The 30-year-old Croatian was spotted in Munich on Tuesday for his medical. The player will sign on loan for a reported €5m with a €20M option to buy.

Perisic has netted 37 Serie A goals and 26 assists during his four years at Inter Milan. He could join Thomas Müller and Mario Mandzukic to make a potent front three for the Bavarian side.

Bayern fans are still enthusiastic about signing Sane and potentially Coutinho on loan, but Perisic could fill the void, at least for the next year. Perisic previously played in the Bundesliga for Borussia Dortmund where he won the league in 2012 before transferring to Wolfsburg in 2013-14.