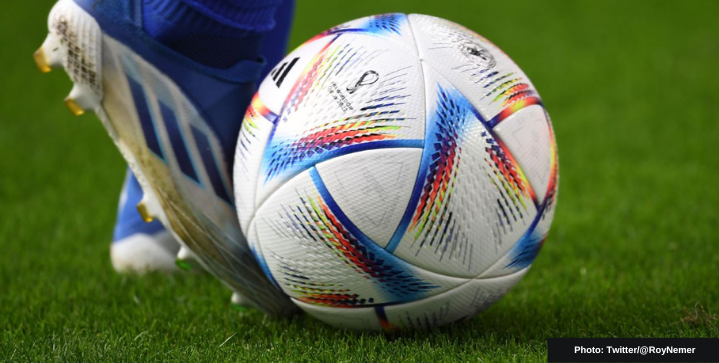 UEFA will use semi-automated offside technology (SAOT) in the Champions League group stages next season.

The high-tech ball, which worked well in last year’s Club World Cup and Arab Cup in Dubai, uses embedded sensors that track the position of players — 29 different body parts per player — at all times and automatically transmit an offside alert to the video referee.

“UEFA is constantly looking for new technological solutions to improve the game and support the work of the referees,” said UEFA Chief Refereeing Officer Roberto Rosetti.

“This innovative system will allow Video Assistant Referee (VAR) teams to determine offside situations quickly and more accurately, enhancing the flow of the game and the consistency of the decisions.”

SAOT system be used in the Qatar World Cup

The new system, which gets tested in the UEFA Super Cup on August 10, relieves those who dread the infamous delay in VAR calls made by a human with a 50fps video. This time, the calls should be much quicker and more precise because of the ability to judge the player’s movement instantly.

The ball tested flawlessly during the 2021 FIFA Arab Cup, which reported half the waiting time of a standard VAR check. The assistant referees performed well in applying additional eyeballs for other calls.

Even more, FIFA is ready to implement the SAOT system at this year’s World Cup in Qatar.

Is semi-automated offside technology a big step toward more accuracy and speeding up the game?