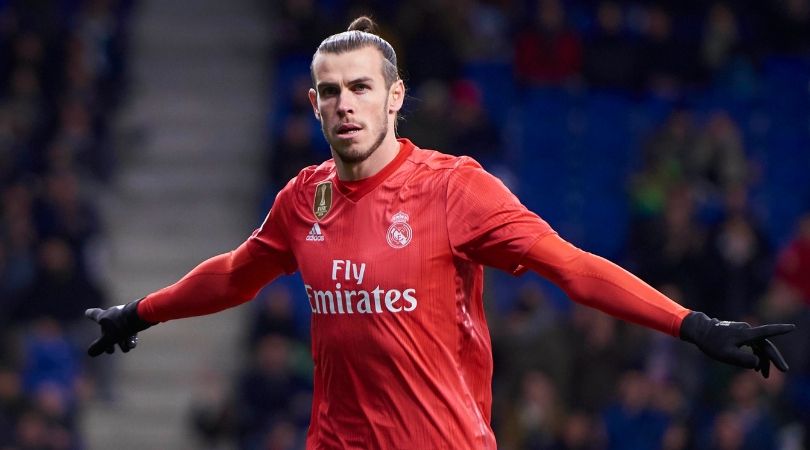 Gareth Bale’s future at Real Madrid remains in doubt after sitting on the bench for the team’s last three games of the season.

After yesterday’s final La Liga match against Real Betis, the Welshman ignored the rest of his teammates and headed straight for the locker room.

Bale, soon to be 30, is out of favor at the Bernabeu. The talented winger has scored over 100 goals for Los Blancos, including a remarkable overhead kick in last year’s Champions League final against Liverpool.

The four-time Champions League winner also has a league title and a 2014 Copa del Rey trophy to his name — the latter which he helped secure with a dramatic late-winner that saw him gallop off and back into the field to beat the Barcelona defense.

Bale signed for Real Madrid for €100 million from Tottenham back in 2013. The forward has never been able to woo teammates and fans alike despite his success. His reticence to speak Spanish and join team dinners made him a reoccuring lightning rod for the club’s poor performances, especially this past season.

Said former Madrid president Ramon Calderon Bale: “It seems it is impossible for him to be here… because of the coach and the relationship with the fans. They think he is not committed and that is a problem. The best thing for him is to move.”

Bale’s €18 million annual salary is largely a sticking point in his departure. Teams interested in his services such as Tottenham and Manchester United would have pay his yearly wages on top of any transfer fees.

The Bale situation is untenable for player and club alike. “I don’t know what’s going to happen, honestly,” said Zidane. If Bale stays in Spain to sit on the bench, however, he’s told teammates that he might as well just stick to his favorite hobby, playing golf.