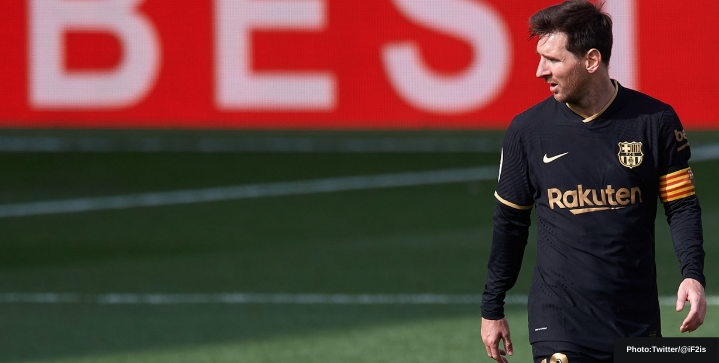 Negotiations over Messi’s decade-long deal (still to be confirmed) ensure that the Argentinian returns to Barcelona after retiring from football at Miami to play the ‘global ambassador’ role for another six years.

“I am optimistic Messi will play in an Inter Miami shirt because I think it will complete the legacy of the greatest player in our generation and will meet with the ambitions of the owners of Inter Miami to build a world class team,” Inter Miami owner Jorge Mas told Miami Herald.

According to rumors, Messi’s renewed contract with Barcelona equals $292 million in the next four years. Inter Miami will pay Messi $73 million per year — 10 times the MLS record — as part of that clause.

Messi bought an entire floor of a luxury Miami condo for more than $7 million earlier this year.

Miami co-owner David Beckham has been trying to convince Messi to come stateside for a few years now. Beckham is also trying to lure over Messi’s pals and former Barca teammates Cesc Fabregas and Luis Suarez after their contracts expire.

“Everyone has their wish list. But if you look at the way Leo and Cristiano are still playing, even at what you might think is the later stage of their careers, I don’t see it ending for them,” said Beckham back in 2019.

Do you think we’ll see Messi play for Inter Miami? Let us know on Facebook.