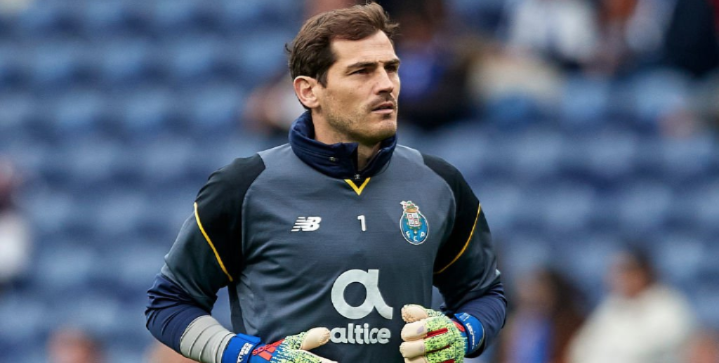 37-year-old Iker Casillas suffered a heart attack on Wednesday during morning training with his club side, Porto.

The goalkeeper is in his third year with Porto having played at Real Madrid for 16 years where he won three Champions League trophies along with five La Liga titles and two Copa del Reys.

According to Portuguese outlet TVI, the legendary goalkeeper is recovering after emergency surgery. But he won’t play again this season.

We at Soccergator wish Casillas a speedy recovery.