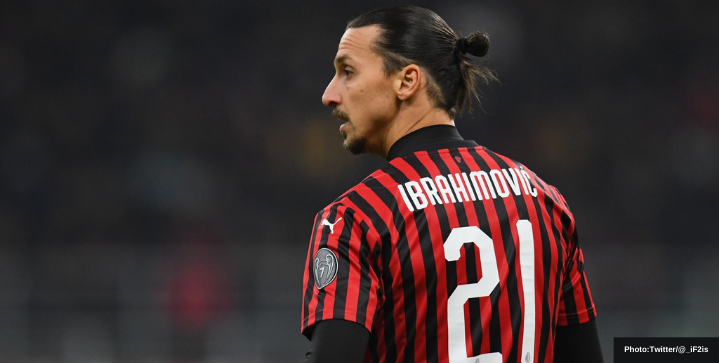 Welcome to Hollywood, Zlatan Ibrahimovic. The 39-year-old footballer is set to make his acting debut in the new Asterix and Obelix film.

The AC Milan striker posted the word ‘Antivirus’ on his social media channels, the name of his character in the upcoming fifth live-action film Asterix and Obelix: the Middle Empire.

Production for the children’s movie is set to start rolling this spring. The star soccer player is part of a cast that includes Guillaume Canet, Gilles Lellouche, Marion Cotillard, and Vincent Cassel.

Ibrahimovic is no stranger to the silver screen, having played two seasons for the LA Galaxy. He was a regular in the late-night talk shows including Jimmy Kimmel Live and The Late Late Show with James Carden.

Still performing on the pitch

Ibrahimovic continues to amaze on the pitch despite his age, having led the Rossoneri back into top-table status. He’s also tied for the fourth top scorer in Serie A with 15 goals.

Last month, Ibrahimovic suited up for Sweden in World Cup qualifiers after five years retiring from international football. He assisted in Sweden’s 1-0 win over Georgia.