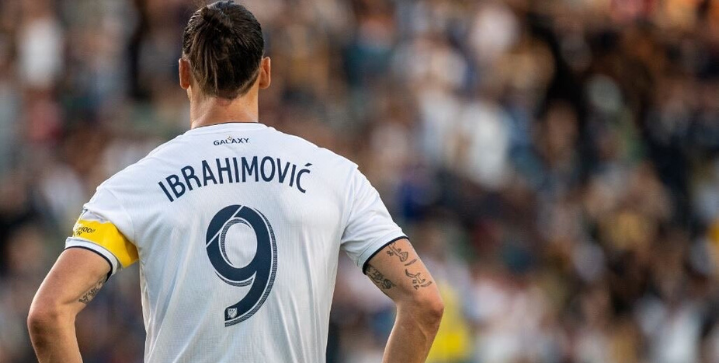 Zlatan Ibrahimovic announced his departure from the LA Galaxy yesterday, thanking fans and saying “I came, I saw, I conquered.”

The 38-year-old Swede ends a prolific two-year career in the MLS where he scored a remarkable 53 goals in 58 games. He also tallied 17 assists. He leaves the league, however, with no silverware.

“Thank you LA Galaxy for making me feel alive again,” Ibra wrote on Twitter in his farewell.

“To the Galaxy fans – you wanted Zlatan, I gave you Zlatan. You are welcome. The story continues…Now go back to watching baseball.”

Where to next for Ibra?

The Galaxy and Ibrahimovic mutually agreed to part ways after his contract expires at the end of the year.

“Since his arrival in 2018, Zlatan has positively influenced the sport of soccer in Los Angeles. We are grateful for his work ethic and passion. We thank Zlatan for his professionalism and immeasurable impact on the Los Angeles community and the soccer community in North America as a whole,” wrote LA Galaxy president Chris Klein on the club’s website.

After hinting at a Spain return which turned out to be a publicity stunt, the Swedish star has been linked with a return to Italy with clubs AC Milan and Bologna. Manchester United turned down their interest in re-signing the player.

So where to next for the striker? It’s anyone’s guess.