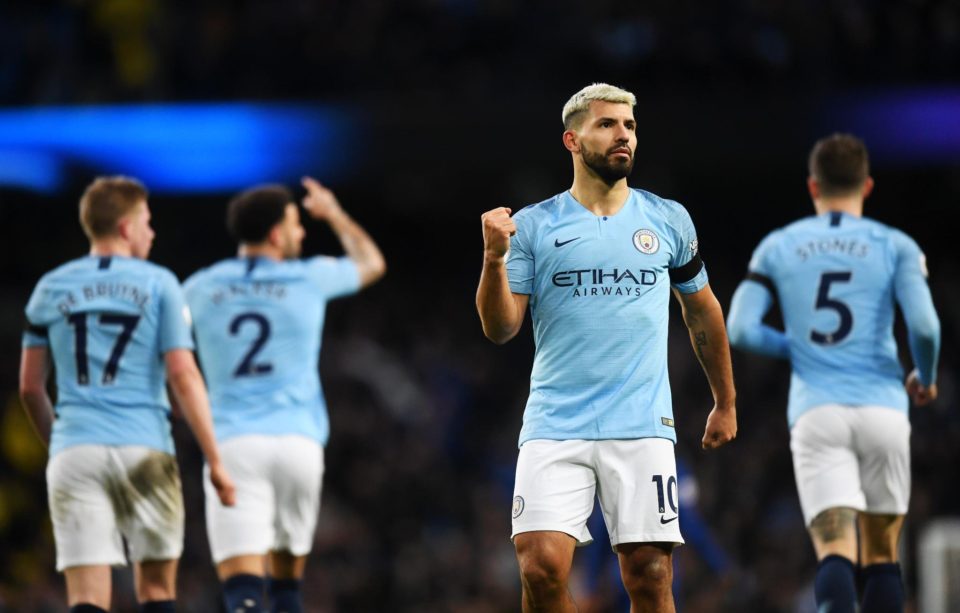 With nine games left in the Premier League season, it’s about time we make our predictions on what could be the wildest of finishes — much like the last minute goal that clinched the title for Manchester City in 2012.

Here’s who we think will finish in the top 4. As always, you can tweet us your thoughts right here.

Arsenal will claw its way back into the top four, edging a resurgent Manchester United and fickle Chelsea team. Although the Gunners will be ruing missed opportunities to get the full three points against Tottenham last weekend, Unai Emery’s squad will find a way to a power finish to give them that last Champions League spot.

But first the Gunners will have to prove their mettle with a victory against the Red Devils this Sunday, who currently sit a point above them (58). The only other game Arsenal could trip up is Leicester City in third to last game of the season.

The Spurs have put up yet another remarkable Premier League season but look to finish trophy-less in third place for the second straight time. Without any new signings to buttress the side, Tottenham’s best chances of silverware remain the Champions League trophy after moving on to the quarter-finals.

Winning Champions League would put the Pochettino critics to bed and most certainly give him the funding to smash the Premiership next season. With a grown up side and a goal-hungry Harry Kane, you never know!

Jurgen Klopp’s Liverpool will come up short in the title race despite playing cosistently entertaining football. Yes, Manchester City are just that much better. We also see the Reds potentially slipping up against both Chelsea and Tottenham in the final stretch.

A runners-up finish means that Klopp would have one more year to prove his guarantee of a Premiership title by his fourth year as head coach of the Reds.

While Manchester City may not match its record-setting centennial mark for points like last season, it’ll still come close. This spell has too been nothing short of remarkable. With an in-form Sergio Aguero and Raheem Sterling, Pep Guardiola has the Citizens playing excellent football when it matters most. And they show no signs of giving up.

Games against Manchester United and Tottenham are the only foreseeable challenges where the City could drop points.