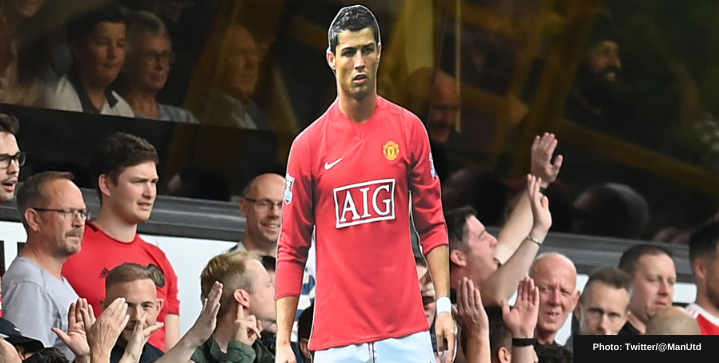 The Portuguese and former Red Devil helped the club gain 2.5 million followers after they announced the signing, according to stat-tracking Social Blade. These numbers rolled in a mere 12 hours after the deal was finalized. And the club’s official website crashed.

The club’s stock has also increased 8% since the signing of the Portuguese star, a value of $250M.

Even better, the Red Devils have started this season’s campaign in winning ways. The 1-nil victory away over Wolves yesterday was United’s 28th consecutive away win, giving United the longest unbeaten away run in Premier League history.

Now, the world eagerly waits for the unveiling of Manchester United’s newest number 7. Prepare for another monstrous social media moment and a record number of sold kits.