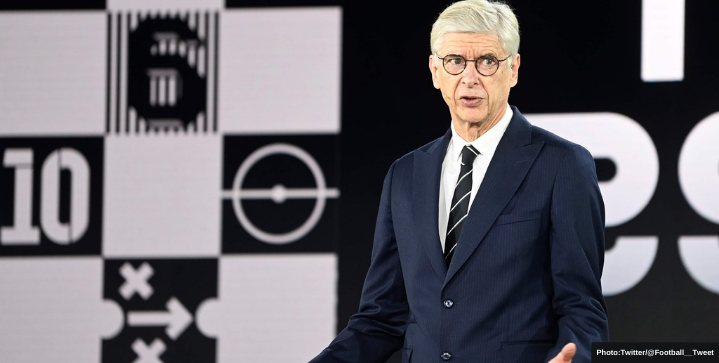 “Maybe in 10 years, you will have a European league…the money that will be coming in from the Champions League will not be enough for some clubs,” he said.

He issued more caution in 2018: “It is inevitable…to share money between the big clubs and the small clubs will become a problem.”

🗣 "If they get the agreement from the English big clubs, it will happen."

UEFA president Aleksande Ceferin provided a furious response: “We didn’t know we had snakes so close to us.” Moller issued an even starker warning to the players participating in the Super League, threatening to ban them from the Euros and the World Cup.

“The players that will play in the closed league will be banned from playing in the World Cup and Euros. They will not be allowed play for their national teams.”

But the repercussions appear to be coming sooner rather than later.

Chairman of Danish FA and member of UEFA executive committee Jesper Moller expects that the 12 clubs will be expelled on Friday. Of the four teams remaining in the Champions League — Chelsea, Real Madrid, Man City, and PSG — the Ligue 1 side are the only one of this year’s semi-finalists not on the breakaway list.

UEFA executive committee member and head of Danish FA Jesper Moller tells broadcaster DR he expects Chelsea, Real Madrid & Man City to be kicked out of this season's Champions League: "The clubs must go, and I expect that to happen on Friday."

Expect both Arsenal and Manchester United to be expelled from the Europa League competitions as well.

Said Sir Alex Ferguson on the Super League: “A piece of nonsense… it has done the reputation of clubs no good, and has in fact alienated a great many supporters… it sells them right down the river and you can’t disregard your fans and customers.”

“Dreams can’t be bought,” commented Bruno Fernandes, one of the first potential European Super League players to speak out against the competition.

This is a mess — whatever happens next is anyone’s guess.

"That's why I came here, to play in the toughest competitions in Europe" 🗣